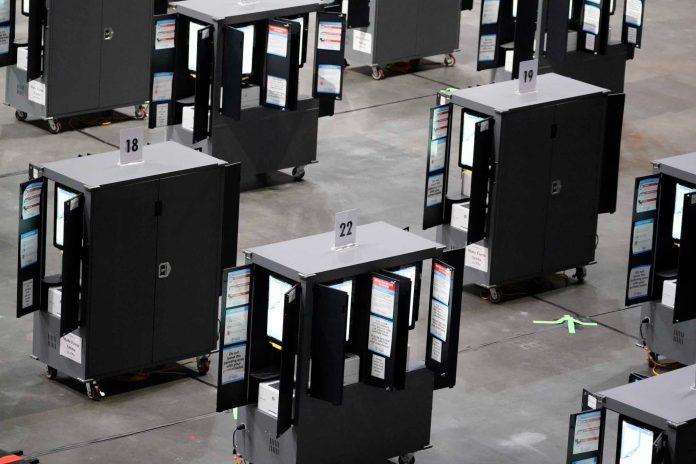 Ditching electronic methods can have significant drawbacks. The results of the elections might take a long way to process. The labor put in for manually counting the ballots will be a huge ask for the counters. In the absence of electronic voting machines, there is a good chance that the ballots are being tampered with. However, all this warning did not seem to pay any heed to the Colorado commissioners.

The disturbing factor is that not only in Colorado but the trend of using hand-counted ballots is growing in every state. Nye County commissioners as well as the ones in Arizona have heavily questioned in favor of manual ballots. Most of the critics have issued a stern warning regarding the ongoing issue. They have stated that if the hand-counted method is successfully brought back, then the possibility of an election subversion is very much on the line. Let us learn more about the story in detail below.

With the rising demands to bring back the hand-counted ballot, the fear of an election subversion is looming large over America. Most politicians have differed from the idea of manual ballots. Victoria Bassetti is one of the senior members of the United Democracy Center.

Victoria has referred to the attempt as going back to the horse and buggy era. She termed the attempts as dangerous and insensible. It now remains to be seen whether the election subversion takes place or not.

Did The 3 Stimulus Checks Result In Higher Inflation Rates?

GasBuddy selling for under $1 per gallon in 13 states as national prices plummet...