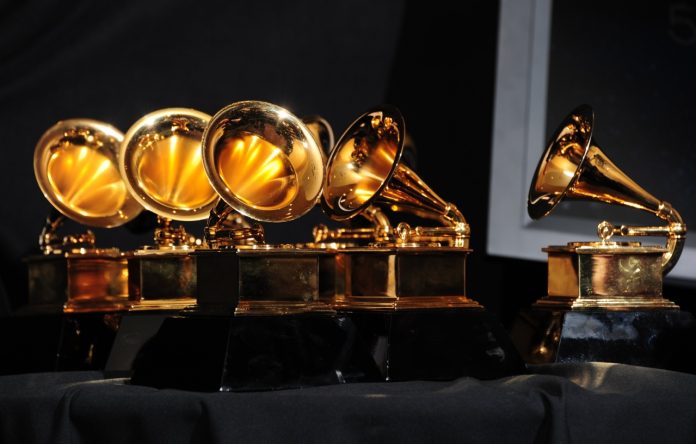 The 2022 Grammy Awards will be held in April in Las Vegas, after being postponed due to an increase in COVID-19 cases caused by the omicron mutation.

According to a joint statement made on Tuesday by the iconic Recording Academy and CBS, the awards will be televised live from the MGM Grand Garden Arena in Vegas on April 3. The performance was rescheduled for January 31 at the newly renamed Crypto.com Arena in LA after organizers assessed that there were too many hazards because of the virus’s newest spike.

The awards were seeking a return to normalcy with a live audience, but the decision to postpone the event came after extensive consultation and investigation with state and local officials, health and safety experts, the artists, and many partners.

The Grammys have been rescheduled for the second year in a row due to the outbreak of the coronavirus. The Grammys were postponed last year, like other big award events, due to virus worries.

It was a major night for Beyoncé and Taylor Swift, but the live performances that make the Grammys unique from other award ceremonies were done separately with no large crowds. Many of the performances were pre-taped.

The presentation was shifted from late January to mid-March and hosted in and around the Los Angeles Convention Center, next to its customary home, the arena then known as Staples Center, with a sparse crowd primarily made up of candidates and their guests.

The multi-talented Jon Batiste is the leading contender for this year’s awards, with 11 nominations in R&B, jazz, American roots music, classical, and music video.

Why A Fourth Stimulus Check Could Come Back As The Nation Slid Towards A...