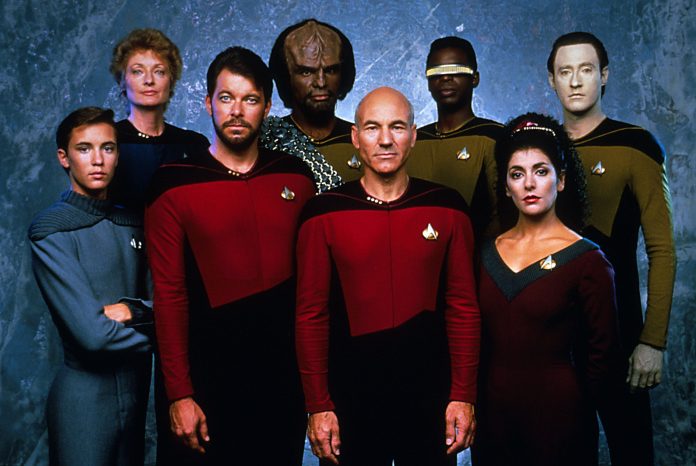 Discovery‘s fourth season will return from its winter hiatus on Thursday, Feb 10, with fresh episodes. Picard will premiere on Thurs, March 3, followed by Strange New Worlds on Thursday, May 5.

From early February until the summer, the scheduling plan will keep new live-action Trek episodes airing on Thursday nights.

On the animated front, ST: Lower Decks will return this summer for its third season of ten episodes, with the fourth season already confirmed. The first season of ST: Prodigy is presently airing on Thursday nights.

Although there are currently five Trek TV projects in development, Strange New Worlds is the first to be set onboard the famous spacecraft since Star Trek: Enterprise concluded in 2005. A second season has already been confirmed for the new program, which premieres this summer.

Mark Kelly Targeted By The Campaign Of The GOP

Stimulus Check Update: The Numbers Are Proof That It Is Not The Right Time...

Democrats And Republicans Are Investing Millions To Turn Into Georgia Voters