Home Entertainment Howard Stern States That He Might Have To Run For President To... 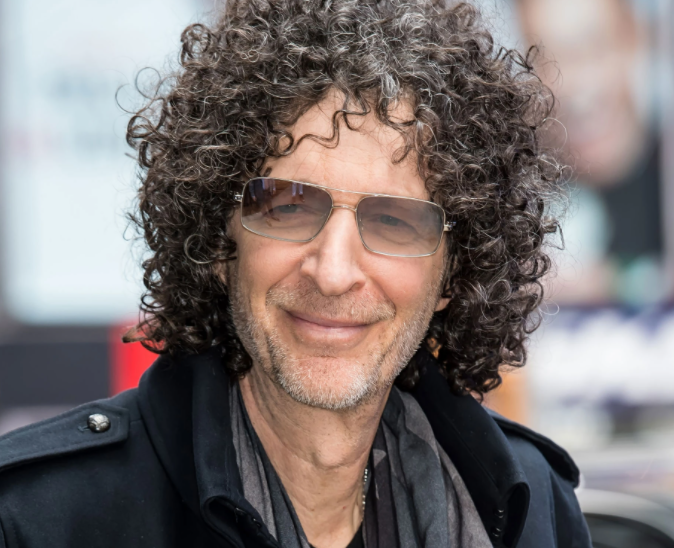 Howard Stern has teased his presidential bid once again. He stated on his show that he might have to run for commander in chief in order to fix the mess caused by anti-vaxxers amidst the pandemic.

After the producer, Chris Wilding, spoke about COVID precautions he’s taking on vacation in Panama, Howard Stern, who is currently 67, said on Tuesday’s show that the US is turning into a third-world country because of the morons that were living there. It was a sad commentary on his country.

Stern added that the US was his country and they had too many morons living there. The country could have been past the COVID business if everyone got vaccinated.

Howard Stern Is Optimistic About His Role As The President

He vowed that he could clean up everything in just 2 seconds, the way Biden got everyone out of Afghanistan.

“Hail to the Chief” played in the background while Stern stated that people would listen to him.

Howard Stern called out several actors who have left their jobs over their refusal to get vaccinated. In the last few days, it was confirmed that two longtime General Hospital stars, Ingo Rademacher and Steve Burton, were fired for that reason.

Stern had previously slammed Aaron Rodgers after it was revealed he did not get the COVID vaccine.

A run for office seems to be on Howard Stern’s mind. On the 9th of November, he said it would be his civic duty to run for president if Donald Trump runs for a second term in 2024. He also vowed to beat his ass.

Buffalo Bills Make History At The Playoffs With 7 Touchdown Drives