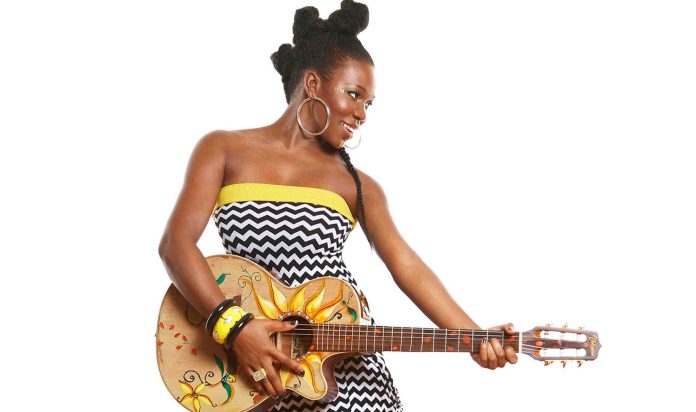 Joe Rogan has released a statement apologizing for using the “N-word” in a video leaked by singer India.Arie.

In India.Arie’s video, Joe Rogan is seen using the racist slur more than a dozen times, which Arie used to explain why she was removing her songs from Spotify, where Rogan licenses his program, The Joe Rogan Experience.

India.Arie Shared A Compilation Of 23 Videos

Since India.Arie requested that his songs be pulled from the streaming service in protest of Rogan’s content, the contentious podcaster has been under fire. Several more artists and podcasters joined India.Arie.

Music icons Neil Young and Joni Mitchell, among others, have requested that their songs be taken down from the platform in protest of Rogan, who has been accused of spreading disinformation about Covid-19 and vaccines, either personally or through the guests he interviews on his program. The stock of Spotify dropped substantially on Thursday as a result of the issue surrounding Rogan’s show, which has up to 11 million listeners every episode.

The streaming site, according to reports, has taken down about 70 Rogan podcasts without explanation. Other celebrities that had their podcasts taken were Alex Jones, Milo Yiannopoulos, Owen Benjamin, and Canadian writer Gavin Miles McInnes.

Joe Rogan stated that he intended to improve his racist language.

Joe Rogan went into great depth regarding his comments from an 11-year-ago episode in which he talked about viewing “Planet of the Apes” with friends in a Philadelphia area. He claimed that at the time, he assumed that as long as he used the word in context, people would understand what he was doing.