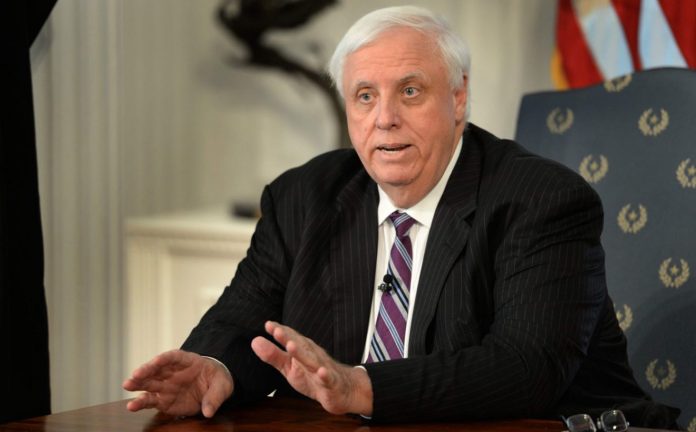 Jim Justice is the Governor of West Virginia. The abortion bill is a piece of legislation that was just signed into law by West Virginia Governor Jim Justice. The bill outlaws all abortions in the state, with the exception of cases where the mother’s life is in danger.

Justice has been a longtime opponent of abortion rights, and he made it a campaign promise to sign this bill into law. The passage of this bill makes West Virginia the latest state to pass restrictive abortion legislation. So what does this mean for West Virginia?

Well, it means that abortion will now be illegal in the state, with very few exceptions. This has caused a lot of uproar among the people of West Virginia, with many claiming that this bill infringes on their rights.

Others are arguing that this bill is a step in the right direction, and will help to reduce the number of abortions that are taking place in the state. Only time will tell which side is right.

You’re probably wondering how Governor Jim Justice felt about signing the bill. Well, he was pretty stoked about it. In a statement released shortly after he put pen to paper, Justice said, “I am proud to sign into law the West Virginia Unborn Child Protection from Dismemberment Abortion Act. This important piece of legislation will help to protect the lives of unborn children in our state.”

Justice went on to say that the new law would “stand as a strong testament to the value of every human life.” He also thanked the lawmakers who had voted in favor of the bill for their “commitment to protecting the unborn.”

The new bill signed into law by the governor restricts abortion access to cases where the mother’s life is at risk. It also bans abortion after the 20th week of pregnancy, except in cases of medical emergency.

This is a pretty major change, and it’s going to have a big impact on women’s access to safe and legal abortion services. Reproductive rights advocates are already gearing up for a legal battle, and it’s going to be interesting to see how this plays out.

Bruce Springsteen Dropped Of Driving Under The Influence Charges