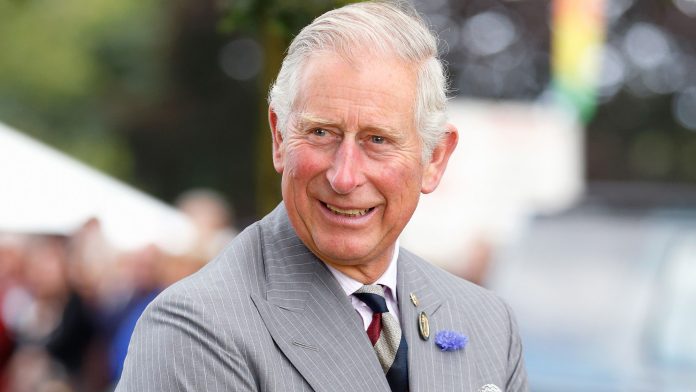 In his first speech on television since taking the throne, King Charles III swore to “uphold the constitutional foundations at the heart of our nation” while paying moving tribute to his mother, Queen Elizabeth II.

The young Queen Elizabeth can be seen behind King Charles III’s left shoulder as he muses on his memories of his mother. He declares, “I will never forget her.”

“She came in practicing wearing a crown before the coronation while we were young and taking a bath – all those lovely memories I shall never forget.

King Charles acknowledged the past and his mother’s historic 70-year reign but also outlined a “time of change” for the royal family. “But also, she has always been there. I could talk to her about this, that, or the other, and that has been something I believe that will be very difficult not to have,” he said. The king announced that his “darling wife,” Camilla, would take on the title of Queen Consort.

William and Kate Middleton, according to King Charles, would “continue to inspire and lead our national dialogues.” In addition, he took the opportunity to wish Prince Harry and Meghan Markle well. There had been years of tension following Harry and Markle’s dramatic interview with Oprah Winfrey in 2021, in which Harry claimed there was a toxic environment and racist assaults.

King Charles also referred to comments made by his mother more than seventy-five years prior, when the then-Princess Elizabeth spoke to the British people through radio to celebrate her 21st birthday and made a now-famous commitment. Charles expressed his gratitude to the public for the condolence messages, saying, “They mean more to me than I can ever possibly convey.”

Naomi Judd Leaves 2 Daughters Out Of Will