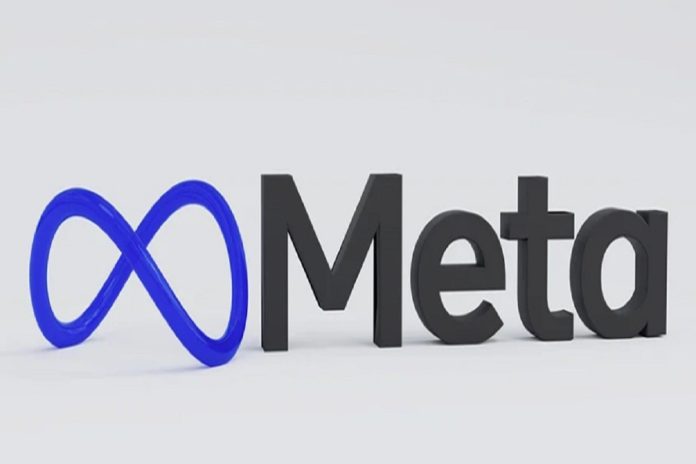 After the defeat former president Donald Trump purposely deleted his Facebook and Instagram accounts, and the time arrived when Facebook parent Meta has taken the decision to restore his account so that it might help in any way to prove him guilty. He was suspended from the Facebook platform after the January 6th incident, the Capitol attack. He was banned for two years, he has spread violence and hatred during his presence on Facebook.

Is Meta Handing Back The Power?

There would consequence to this decision Meta has taken, in this procedure, he could be gained access to two of the biggest platform, which is used for business and fundraising. Also, there is a rumor he would be running for the presidency in the 2024 election.

However, Meta’s decision is yet to be finalized. And Trump’s legal team hasn’t been officially informed yet. Meta has asked to meet the former president’s attorney with their decision. As this could bring another round of ‘attack’ in the future.If he is capable enough not to handle these sensitive platforms to influence violence and many racisms.

The former president is using only the Truth Social platform, and his Twitter account was restored in November after Elon Musk took over the company.

Earlier this month Trump has asked and mailed a letter to the Meta asking for activating his account. Here things become fishy, why would he ask for that?

As soon as the news spread many believe he is probably plotting something heinous. Many questioned Meta’s decision just after the release of the news. This could only mean more harm to the calm country, creating chaos, which Trump has done before. And if he is given access to he will do it again.

How Does Celebrity Endorsement Benefit the Course of Bitcoin 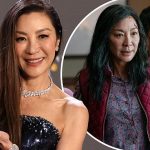 With her part in the recent A24 movie Everything Everywhere All At Once, Michelle Yeoh recently received her first-ever nomination for Oscar. Featuring the...