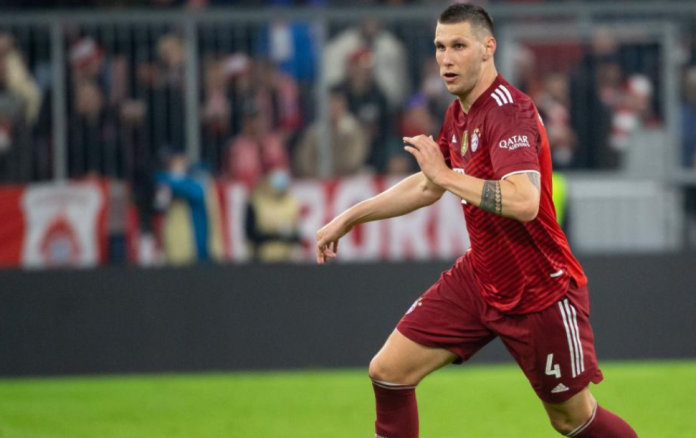 According to the newsrooms Sport Bild and Sport1, Niklas Sule will leave Bavaria.

As per Christian Falk’s reports, Niklas Sule will leave the German giants at the end of the season.

“The decision has been made — and it hits FC Bayern very hard. Niklas Süle (26) is leaving the record champion at the end of the season!

BILD knows: The defender informed those responsible a few weeks ago that he would not extend his contract, which expires in the summer.”

This might create a difficult scenario for the club as they are losing a top defender which too on a free. The loss of a valuable asset for free is a terrible business scenario in the market.

“It was only on Sunday that President and Chairman of the Supervisory Board Herbert Hainer (67) said about Süle on Sky: “We have made an offer to Niklas. Now it’s up to him to accept it or not to accept it. Of course, it has to happen within a certain period of time, because then we have to position ourselves accordingly. I don’t know the exact date right now, but it will certainly be at some point in the foreseeable future that he will confess or even say what his wishes are. And then we will talk to him.”

Sule is said to have been surprised by this statement.

Because: Bavaria actually made Süle a new contract offer with an improved annual salary of around 10 million euros. However, Süle had long since rejected this when he let the club know about his decision.”

If such a thing happens Niklas Sule will be joining David Alaba, Jerome Boateng, and Javi Martinez, as recent free transfers that recently left Bayern Munich.

All three players would be free transfers.

Kawhi Leonard Plagued With Injuries, Concern Over His Contract Intensifies