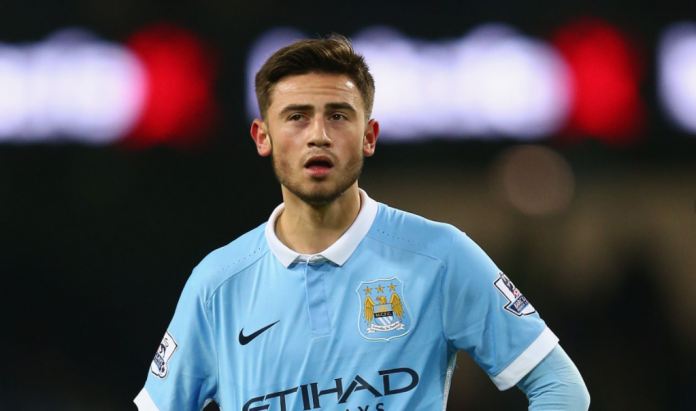 Patrick Roberts might move to Blackburn from Manchester City after the club had shown their interest.

Blackburn Rovers are interested in Patrick Roberts, along with 3 other Championship sides. Manchester City is also looking to offload the midfielder.

The 3 other clubs who are interested are Stoke City, Swansea City, and Bournemouth and are inquiring about the availability of the midfielder.

Patrick Roberts Might Be A Good Move For The Rovers

Blackburn Rovers are looking for more attacking options after adding Ian Poveda to their squad. Poveda is on loan from Leeds United.

Reda Khadra is also on the cards to move from Brighton while Tony Mowbray is looking to use his budget to buy a permanent striker before the end of the transfer window. They have struggled to make any progress on this particular front.

Manchester City is willing to let go of Patrick Roberts for free as Pep feels that he is just a surplus in the squad.

Patrick Roberts had moved to City from Fulham in 2015 and has failed to impress the manager in the Blue shirt. He only made 3 senior appearances and has a year left on his current contract with City.

Patrick had a successful loan to Celtic and it seemed that he could prove his worth in Etihad but it was just the opposite. He suffered from several injuries and had disappointing seasons in Norwich, Girona, Derby, and Middlesbrough. All these injuries had hampered his progress.

Manchester City is pushing for the transfer of this midfielder on a permanent basis and is willing to let him move out for free including future sell-on clauses.

Roberts has a year left on his contract and it is possible that he will be sent out on loan if no one picks him up in the transfer window. The loan move would ask for a wage contribution from Manchester City if Blackburn Rovers choose to buy Patrick Roberts on loan.

Stimulus Check: $1500 From Another State