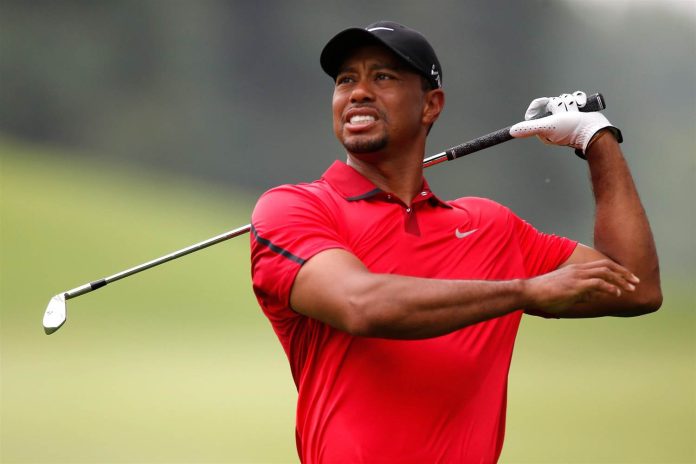 Tiger Woods wowed onlookers and foes alike with a back-nine practice round at Southern Hills on Monday, extending his return from serious leg injuries ahead of the PGA Championship this week.

Woods, whose miraculous comeback at last month’s Masters came only 14 months after a rollover car disaster, added to the roars at Augusta National. Woods claimed his surgically repaired right leg, which is kept together with pins, plates, and screws feels more robust than it did a month ago after playing the front nine on Sunday.

Woods made the Masters cut but struggled to walk 72 holes and slumped to his lowest Augusta rounds of 78, the 15-time major champion considering the effort to finish four rounds his greatest accomplishment.

The former world number one, who is presently ranked 818th, won the PGA Championship at Southern Hills in 2007, despite the course receiving an $11 million makeover in 2018. His talent might make him a danger if his body has the power and energy to walk 72 holes. Phil Mickelson pulled out of the PGA Championship on Friday, opting to extend his vacation from golf after making heated remarks about a Saudi-funded alternative league he promotes and the PGA Tour, which he accused of greed.

Last year, Mickelson won the PGA Championship at Kiawah Island, becoming the oldest major champion in the 161-year history of the majors at the age of 50. The decision was revealed on social media by the PGA of America. The PGA Championship gets underway Thursday at Tulsa’s Southern Hills Country Club.

Mickelson has not competed since the Saudi International on February 6, when he criticized the PGA Tour for “obnoxious greed” in an interview with Golf Digest.

Mickelson justified Saudi Arabia’s human rights violations, including the murder of Washington Post journalist Jamal Khashoggi, by stating it was worth it if it meant gaining power on the PGA Tour.

Deshaun Watson To Cost The 49ers A Huge Amount

Advantages of having VPS Hosting in 2021