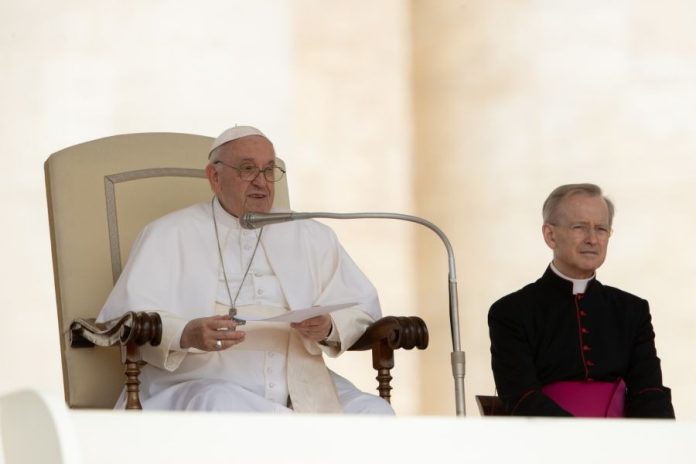 The 266th Bishop of Rome, Pope Francis, has announced the postponement of a visit to South Sudan and the Congo due to his knee pain. The Catholic head has been unwell and suffers from sciatic pain. But the unusual timings of his meetings with cardinals have led to rumors of his resignation.

The 85-year-old cardinal is hobbled by knee pain and has recently been confined to a wheelchair. Pope Francis has also publicized an unusual resolution of a consistory for the appointment of new cardinals in August, generally a vacation month at the Vatican, and also arrange a meeting that will ensure his restructurings and reforms remain intact.

The extraordinary meeting with the council of cardinals called a consistory meeting and generally presided over by a bishop, has been scheduled for August 27, which is generally a slow period at the headquarters of the Catholic Church. 21 new cardinals will be created, 16 of them below 80 years. These 16 cardinals will be eligible to appoint their successor in the future.

Pope Francis has appointed 83 cardinals since the Argentine pontiff became Pope back in 2013. He has been instrumental in shaping the Catholic Church’s future and has strived to reflect values he holds dear, and also counter the historical domination exerted by Europeans in the Catholic Church.

Pope Francis will also visit the tomb of Pope Celestine V in L’Aquila, Italy. He was the first Catholic pope to resign in 1294 from the papacy.

Pope Francis will join other world Cardinals, the majority getting together for the first time, for 2 days of consultation over reforming the Curia. This was declared in March during the launch of the new constitution by Pope Francis.

The Argentine Pope has been striving to move the Catholic Church back to its pastoral origins and allow uninitiated Catholics to rise to important positions in the Vatican. He has created a dicastery especially to extend the charity works and other reforms.

Belfort vs Holyfield: Holyfield Defeated Via TKO In First Round