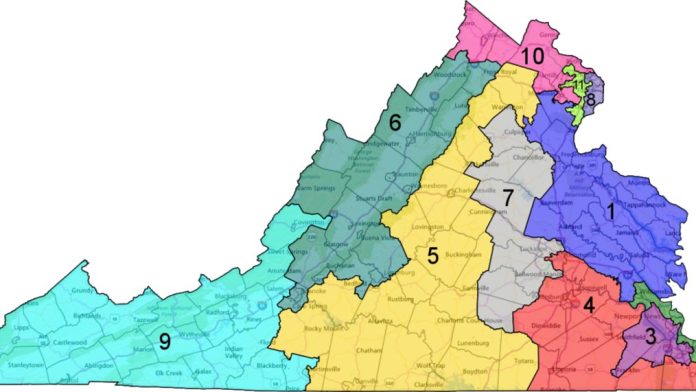 Democratic candidate Abigail Spanberger could take advantage of a blunder by Republican candidate Yesli Vega in a vital swing district in Virginia.

The GOP Virginia Congressional race candidate in a House race that is being closely watched made a bizarre comment that revealed that she believes that rape victims do not get pregnant.

In the Virginia Congressional race, the GOP nominee made strange and false comments about rape victims. She said that she believes that a woman’s body automatically prevents pregnancies from rape because it isn’t something that happens organically. She put out the bizarre argument that the rapist is doing it too quickly for the incident to lead to a pregnancy.

The Virginia Congressional race candidate’s repulsive comments were caught on tape and were delivered anonymously. Vega, a Latina and a police officer won the primary in a crowded field in late June and will face Spanberger this fall.

The Democratic Virginia Congressional race candidate is intent on capitalizing on her Republican opponent’s blunder even as she was closing the gap gradually. This comes at a time when polls reveal that the Supreme Court ruling in the Dobbs vs. Jackson case that put an end to abortion protection had boosted the chances of Democratic candidates.

Vega is heard agreeing with a woman that it was harder for a raped woman to get pregnant during the assault because it is not something that happens organically as there is much that is going on in a woman’s body.

Spanberger, the Democratic candidate has termed Vega’s comments extreme and ignorant and lacking any truth.

With a Game 5 victory over the Chicago Sky, the Connecticut Sun eliminated the Sky from the WNBA playoffs. However, head coach Curt Miller... 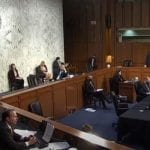 A regulation prohibiting transgender persons from amending their birth certificates was made permanent by Montana health officials on Friday, even if they have gender-confirmation...

Different forms of stimulus checks were dumped onto American consumers and businesses in the years 2020 and 2021 in an effort to maintain economic...