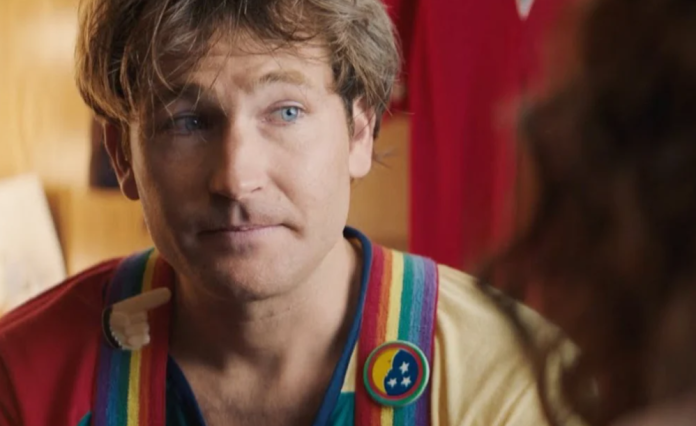 Jamie Costa shared a video that showed himself playing Robin Williams. He uploaded the video on his YouTube channel.

Robin Williams fans are astonished by Jamie Costa’s impersonation of this superstar.

Costa shared a 5-minute clip to his YouTube channel which was titled “ROBIN Test Footage Scene”. He uploaded the video on Tuesday and the viewers were quick to applaud the actor’s take on Robin Williams.

The clip was edited and directed by Jake Lewis and features Costa as Robin Williams. The clip showed the set of Mork and Mindy in 1982 when his co-star Pam Dawber broke the news of John Belushi’s death to Williams. The role of Dawber was played by Sarah Murphree in this clip.

Belushi died in March 1982 due to a drug OD at the Chateau Marmont in LA at the ripe age of 33. Robin Williams interacted with the comedian, hours before his death.

Costa was emotional in the clip when he says that John was not dead as he was with him the last night. This was right after Murphree told him that Belushi had passed away.

Their conversation ends with a knock on the door, signaling it’s time for them to return to set. Costa as Williams takes a moment to collect himself, and sits in front of his trailer mirror to recite lines that he had been practicing at the top of the clip, but this time, with a break in his voice. He then stands up, shakes himself off, and snaps back into his usual energetic demeanor.

This scene struck a chord with the fans who replied that they want to see more of Jamie Costa. Another fan stated that he would like to watch a biopic on Williams, while another one called this scene “Unbelievable”.

COST Has Its Price Target Increased To $410