Home Entertainment Season 30 Of Dancing With The Stars Ends: A Stunning Finale And... 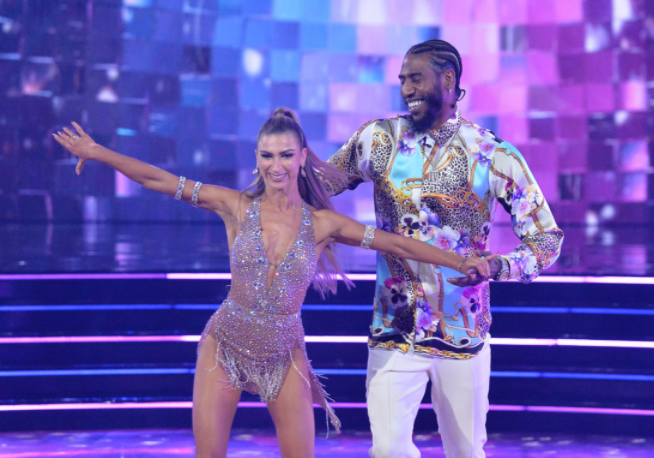 The Dancing With The Stars finale ended dramatically as the contestants finally came to the last two couples, it was Iman Shumpert partnering with Daniella Karagach, and the hot favorites, JoJo and Jenna Johnson. It was finally time for the confetti and fireworks to start.

Tyra Banks, the host of Dancing With The Stars announced that it was finally time to announce the winning couple after an intense competition over 10 weeks. And the winner was Iman Shumpert and Daniella.

Iman Shumpert Makes History On Dancing With the Stars

Iman Shumpert makes history, being the 1st former star from the NBA to bag the Mirror Ball trophy given to Dancing With The Stars winners. . Reaction on Twitter indicated that the clincher was the freestyle dance routine performed by the duo.

Julianne Hough, guest judge at the Dancing With The Stars final said that Iman’s was the best freestyle routine that she had seen in the 30 seasons. It earned Shumpert the second perfect score on the final night.

Despite coming in as second best, it was a ground-breaking performance by JoJo Siwa. JoJo’s team is the first same-sex team at Dancing With The Stars. Other fans had predicted a different conclusion but were all praises for the way Iman and Daniella had evolved through the Dancing With The Stars final.

The overall sentiment was that though they were sad that Siwa lost, they were happy for Shumpert who deserved every bit of the win. Without any experience as a dancer, he and Daniella had improvised along the way and fought their way to the top, finally winning the Dancing With The Stars crown.

Iman’s energy and willingness to take risks made him and Daniella the overall winning combination. Iman’s fans were elated and reminded all that this is not his first big-stage trophy, having won the NBA Finals.

Google Reportedly Negotiating With Samsung To Push Assistant Over Bixby

As World Cup approaches, Qatar hits back at allegations of abuse 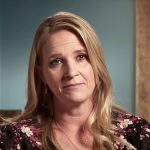 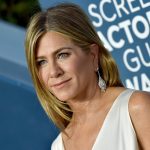 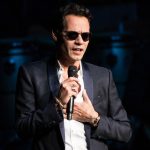 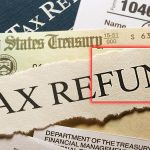