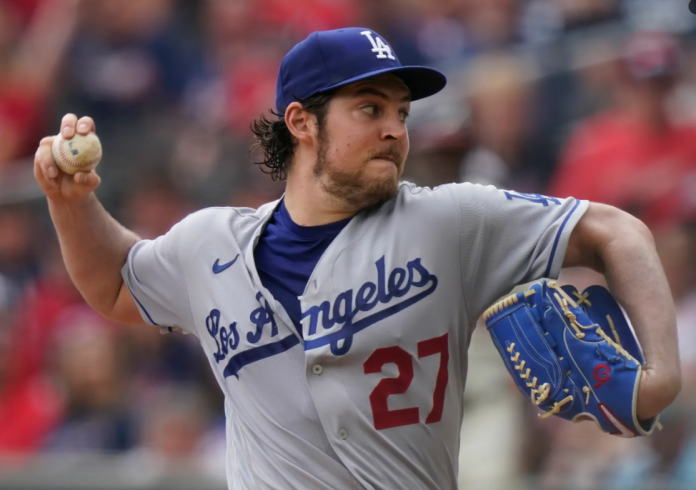 Trevor Bauer has just won in court when the judge denied the request of a woman for a restraining order against him. The lady had testified against Trevor Bauer, saying that she was afraid of him and alleged that he had assaulted her during intercourse. She had requested a permanent restraining order but was denied.

LA County Superior Court had determined that Trevor Bauer posed no harm to the lady and stated that the woman’s boundaries were respected while they both were indulged in consensual intercourse. Judge Gould-Saltman has lifted the temporary order against Trevor Bauer, as well.

The End Of MLB For Trevor Bauer

This legal battle was won but the victory seems hollow as Bauer might see his season end prematurely. The end might come even before the MLB can hand him a suspension. The prospects of his career are not too bright.

The Pasadena Police are looking into this investigation while MLB is conducting their own. The baseball organization needs to wait for their chance to interview Bauer as the police probing is on. The Dodgers are not interested to take him back as the details of his sexual encounters were held up in the court. No other team would like to pick him up when he is released as it would be a PR migraine.

MLB had kept him on paid admin leave when his legal battle was on and has extended his leave till August 27.

The last pitch that Bauer threw was on 28th July and is expected to miss 2 more months. He needs to get back into shape if the Dodgers choose to keep him and start him as a pitcher. The team has insisted Bauer throw bullpen sessions and attend rehab and get him in shape just and treat this patch just like an injury.

It is futile looking into the baseball reasons as Trevor Bauer will be kept out of the sport, as seen by his latest action, probably for a long time.

It is apparent that the federal administration is no longer sending any more stimulus checks. With the high inflation jacking up prices on an...

At Least Four States Could Start Sending Stimulus Checks Soon: Check Out What Your...

With no more federal stimulus checks on the way, states have moved in to help out their residents as the high inflation rates make...

Inflation is crippling American spending power and has some experts are wondering if another round of stimulus check payments is the answer to the...

Stimulus Check: Can They Combat Inflation?

Could another round of stimulus checks help soaring inflation in the United States, or would it further increase the cost of basic items, making...