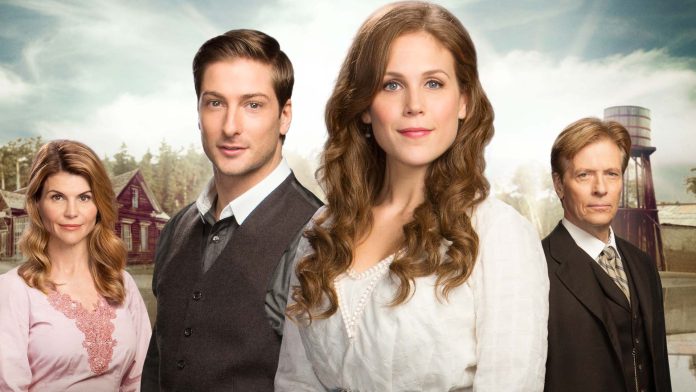 In Hope Valley, things are changing. When Calls the Heart Season 9 has a new teaser that introduces new characters and promises some important events for Elizabeth and the rest of the cast when the show returns. The new episodes will be broadcast on Hallmark Channel on March 6th.

Even In When Calls the Heart’s Hope Valley, Time Moves On

Although the picturesque frontier town is changing, not everyone is happy with the changes. Mountie Nathan (Kevin McGarry) appears hesitant to accept a new command from headquarters in a sneak look from Hallmark Channel (via YouTube). Although Nathan claims he has no intention of leaving up his horse, every Mountie is required to learn how to drive a car.

In a 2021 interview with Showbiz Cheat Sheet, director Siobhan Devine indicated that viewers would see how a shifting economy impacts Hope Valley next season.

Nathan’s decision to exchange his horse for a car may not be the only major upheaval he faces next season. When newcomer Mei Suo (Amanda Wong) rides into town on a horse in the trailer, he looks shocked. In a sneak peek (via YouTube), fans got a glimpse of Hope Valley’s newest inhabitant, where she and Nathan had a romantic encounter in the saloon.

Nathan is due for some love luck after being gently rejected by Elizabeth at the end of season 8. Mei Suo appears to be the lady who can help him repair his heart.

The When Calls the Heart season 9 teaser also teases that Henry Gowen is due for some huge changes (Martin Cummins). He’s returned to Hope Valley after departing after Season 8, and it appears that he’s finally ready to accept responsibility for the tragic mining tragedy that claimed the lives of so many men before the show’s first season.

In When Calls the Heart, the ex-mine boss is no longer the villain he was. He’s grown into a more complex figure over time. However, there are still unanswered questions concerning the mine collapse and who is to blame. Gowen’s long redemption arc might be completed if he confronts those questions head-on.

Tim Scott Is Chosen To Deliver The Response Of GOP