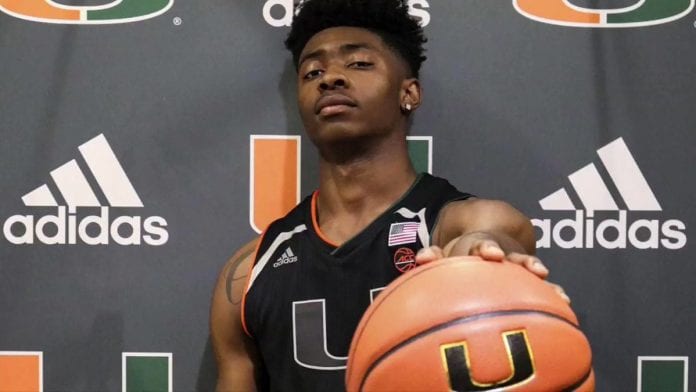 Earl Timberlake, the former wing for Miami Hurricanes, has made his commitment with Memphis for next season. He is among the best transfers in college basketball in the current spring. The player made the announcement on Thursday.

The Future Is Bright For Earl Timberlake

Earl Timberlake said in an interview that he feels like will learn much under Penny Hardaway, the coach of Memphis. He further expressed his love for the team’s defense. The Tigers’ defense is ranked the best in the NBA. Timberlake hopes to add to the lineup.

Timberlake also said that he knows their attention towards him. Earl Timberlake thinks that Memphis knows his strength in passing and that the team will help him return to defending to his best potential on the way to a national title. He ended by expressing his gratitude for everyone who recruited me and that he promised his best for the Tigers.

Earl Timberlake had begun the season by being a potential first-round draft pick in the NBA. However, he has been plagued with shoulder and ankle injuries for the whole season and has only managed to play seven games.

The player said that rehab for his shoulder will begin on Monday after he returns to his D.C. home for the weekend. He said that the rehab will possibly last a month. By the end, he hopes to be fine without any need for surgery.

The player has managed a 9.3 average points scored with assists averaging at 2.4 and rebounds at 5.0. The player will expect to regain his draft form in the NBA and perform what was expected of him before college.

The Memphis Tigers won against Mississippi State in NIT, getting a victory in 11 of the 13 final games. The roster did not include any seniors and was the third season under Hardaway.

ctor Lana Wachowski Opens Up At Matrix 4 Premiere: ‘Movie Theaters Have Sustained Me’

David Ortiz Is Now A Hall Of Famer 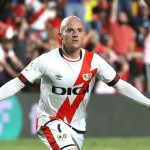 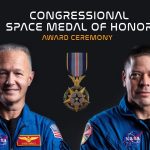 In just two days, millions of SSI users will get their second $914 check that has been increased for 2023. More than a month after...