Home Sports The Titans Were Carried Past The Rams For The 5th Consecutive Win,... 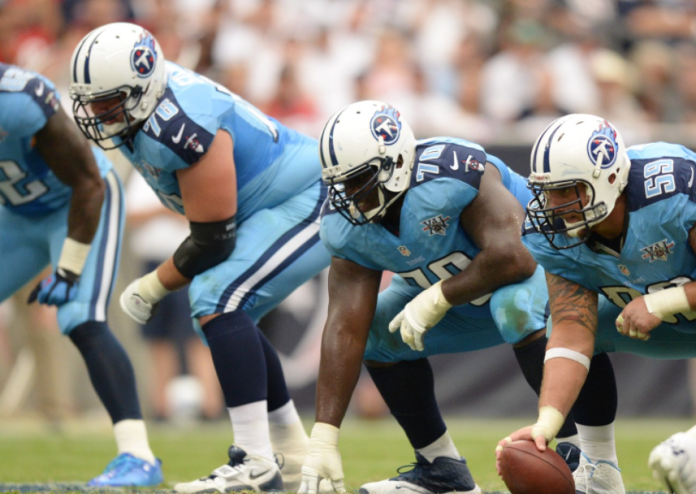 The Tennessee defense managed to carry the Titan to a 28-16 win against the LA Rams. This was a showdown between the 2 conference leaders as Kevin Byard returned an interception 24 yards for a TD.

Jeffery Simmons and Byard pressurized Matt Stafford to make a pair of terrible decisions. Byard ended the sequence by sprinting to the end while carrying the second interception made by Stafford.

The Titans need a new player now, as Derrick Henry seems to be sidelined for the future. But they have found their guy now.

The Titans Forced The Rams To Make Terrible Game-Deciding Mistakes

The Titans managed to force Stafford and the Rams to make mistakes and scored against the dominant defensive team.

Byard returned Stafford’s second consecutive interception 24 yards for a TD in the 2nd quarter, and the Titan’s defense carried them to a 28-16 victory in a showdown between conference leaders.

Titans coach Mike Vrabel stated that the guys had played great football. It was really fun to watch them play with a lot of confidence. The players had a great game in the red zone.

Simmons had three of Tennessee’s five sacks of Stafford, and he made another play that sent the Titans (7-2) well on their way to their 5th consecutive victory.

Tannehill passed for 143 yards and a TD and rushed for another score for the Titans, who managed just 194 offensive yards without Henry, who is out for an indefinite period of time after foot surgery.

Drew Barrymore says she’s cried ‘every day, all day long’ since having to homeschool...