Home Top Stories Winter Olympics: Which World Leaders Are Attending The Event In 2022? 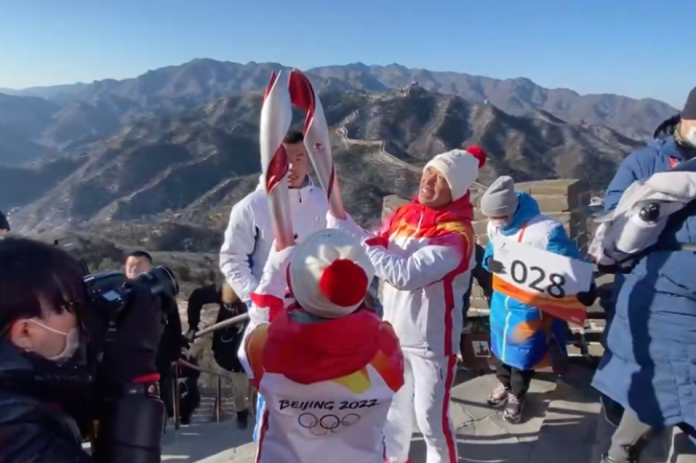 The Winter Olympics will be held in Beijing and has seen a massive reduction of world leaders attending the Games.

A diplomatic boycott of the Winter Olympics over HR violations in China and concerns about the coronavirus has reduced the number of world leaders and foreign dignitaries attending the games.

Still, Chinese President Xi Jinping was due to meet more than 20 leaders as Beijing officially kicks off the event on Friday.

The Leaders Who Are Boycotting/Attending The Winter Olympics

Let us look at all the world leaders who will be attending the Winter Olympics and what are their reasons:

Russia– President Putin will meet Xi before the event opens and will underscore their close ties as they both are facing poor relations with the US.

Qatar, Saudi Arabia, and UAE– Saudi Crown Prince Mohammed bin Salman will appear at the Winter Olympics as investors and some governments signal warming relations after the 2018 killing of journalist Jamal Khashoggi.

The IOC is a close partner of the UN, Guterres said, and the Olympics brings together people with a message of solidarity and peace.

Now, let us look at the countries that are boycotting the Winter Olympics:

United States– The US announced a diplomatic boycott while allowing its athletes to compete. Major US allies followed, including the UK, Australia, and Canada.

India– India said it would not send any officials following reports that a Chinese military commander who was involved in deadly clashes with Indian border forces in 2020 had been chosen as one of the Olympic torchbearers in Beijing.

Kosovo and Lithuania- Their relations with China have nosedived over their ties with Taiwan, are also boycotting the games diplomatically.

Other Royals– The royals in Norway and Sweden, who normally attend the Winter Olympics, are not going. Neither are any leaders from Germany, Austria, or Switzerland, all big winter sports nations.

The Last Duel: Ridley Scott Moves On To The Revenge Saga With Matt Damon

Donald Trump Goes All Out To Cover Up January 6 Conspiracy: Plots Another Political...